This event has already taken place.
Add this event to your itinerary.
Description:

NASA’s next era will be its greatest yet. That is the clear “roadmap” painted by Journey To Space. The film absolutely annihilates the perception that the space program died with the end of the Space Shuttle Program by showcasing the exciting plans NASA and the space community are working on, and the challenges they must overcome to carry out audacious missions such as landing astronauts on Mars and capturing asteroids. By using extensive interviews with astronauts Chris Ferguson (Commander of the final shuttle mission) and Serena Aunon (a new astronaut chosen for future flights), as well as a brilliant narration by film and television legend Sir Patrick Stewart, Journey To Space gives a sweeping overview of past space accomplishments, current activities and future plans. Journey To Space puts into historical context the magnificent contributions made by the Space Shuttle program and its intrepid space pioneers. It uses the most spectacular space footage – including unique views of Earth and operations in space – such as deploying and repairing the Hubble Space Telescope. It then goes on to show how the Shuttle launched and assembled the International Space Station (ISS). Together, these programs have taught us how to live, build and conduct science in space. The ISS will continue operating in space until 2024, and the film shows how it is building a foundation for the next giant leaps into space.

10036
Hours:
Check website for schedule
Admission:
Admission Charge
Phone Number:
(212) 245-0072
This info may change due to circumstances,
please verify details before venturing out. 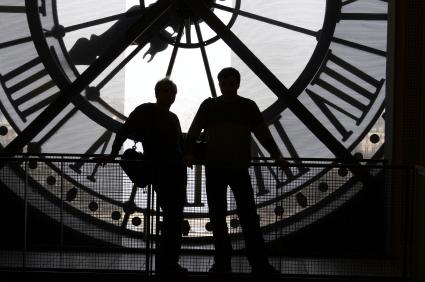 This is a default category photo
and may not represent the actual event.
Submit a photo to replace this default.
You must login to add photos.

You must login to add comments.
There are no comments yet, we invite you to be the first.
Featured Events In The Area
Michael Feinstein's Shaken & Stirred
New Jersey Performing Arts Center Newark, NJ 07102

Copyright © 1998-2020 Events Media Network, Inc. All Rights Reserved Worldwide.
Use of this web site constitutes acceptance of the Terms & Conditions,
as well as our disclaimer regarding event information.